Gladesmore is proud to be the flagship secondary school for the delivery of the Premier League’s Elite Programme.  Run by the Premier League in conjunction with the EFL and FA it incorporates all 92 football clubs.

Gladesmore was selected to be the leading school in 2017 and has since run a series of one day in-school training sessions spread out through the year for coaches and staff from the football clubs alongside the Elite Team from the Premier League. Recognised as one of the key highlights of the Elite Programme, representatives from the clubs enthusiastically participate in the sessions at the school and immerse themselves in lessons and assemblies. The training sessions delivered by the school focus on leadership, staff development, motivation, BAME achievement, curriculum planning and personnel issues.

The Premier League’s long-term strategy is designed to advance Premier League Youth Development. In support of this, Tony Hartney, has also supported several clubs directly and spoken at the National Conference sharing a stage with the manager of Belgium national football team, Roberto Martinez. 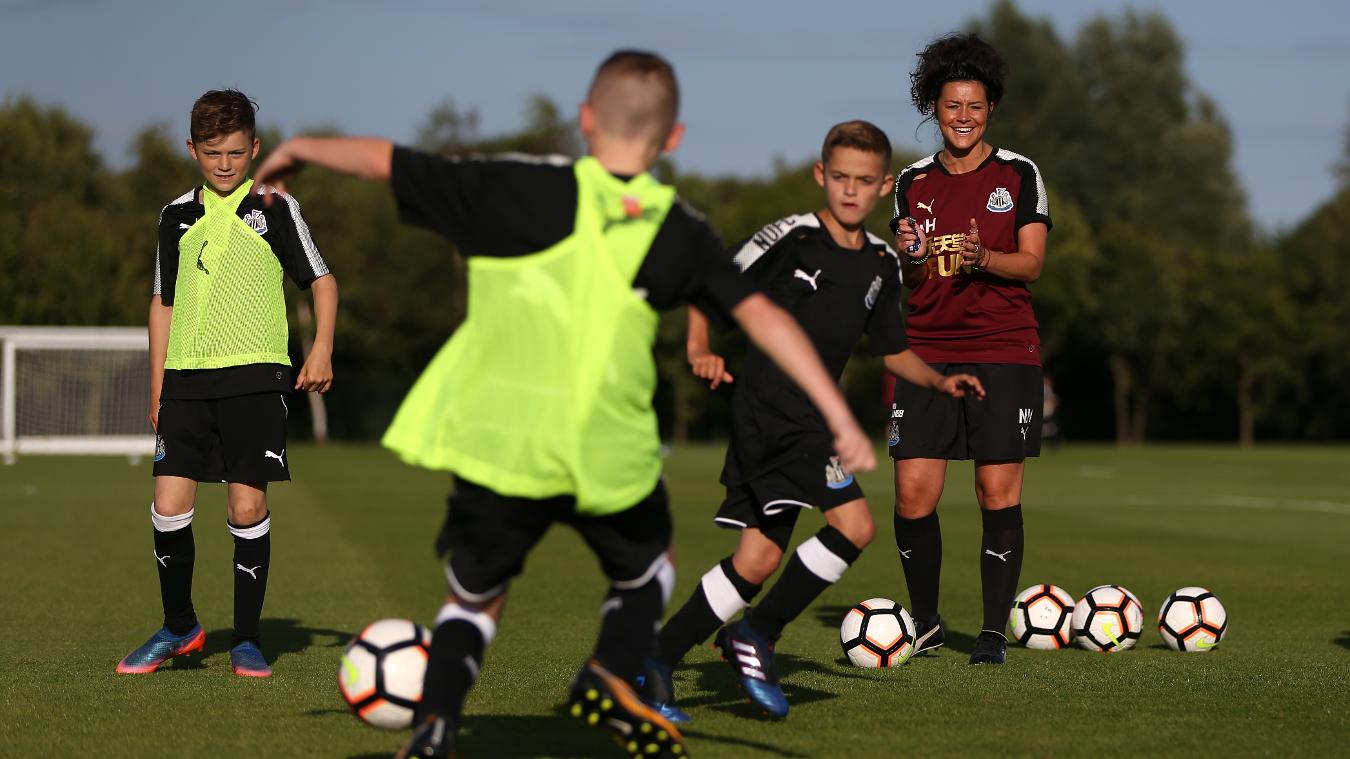 The Premier League’s Elite Programme for Heads of Coaching is a two-year development programme with the aim improving the quality of coaching across the sport. It develops skills and uses expertise to develop the key components of a curriculum, which helps drive the creation of a national system of coach development for the clubs. The programme complements the formal coach education programmes and qualifications delivered by the Football Association.

The Premier Leagues world-leading youth coaching fraternity has also established the Elite Coach Apprenticeship Scheme, an intense two-year programme to accelerate the development of coaches employed by clubs. The programme includes Black, Asian, minority ethnic and female coaches in the intake as part of the Premier League and EFL’s commitment to equality and diversity. 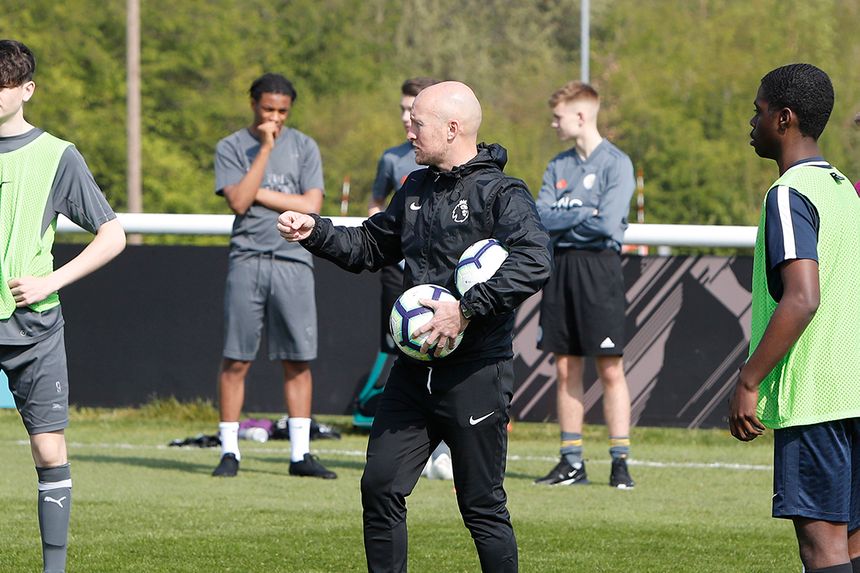 The Elite Player Performance Plan aims of develop more and better homegrown players.  The Premier League and its clubs, representatives of the Football League, the Football Association and other key football stakeholder has its own Education Department that delivers a programme to support the technical, tactical, physical, mental, lifestyle and welfare development of all Academy players. The Premier League is responsible for the formal education programmes for all apprentices aged 16-19 who have signed a full-time Scholarship Agreement.